We use cookies to improve usage experience, analyse our data flow and personalise content. By continuing to use this page, you agree to the use of cookies. Lasi vairāk šeit!

10TH LANDSCAPE OBJECT FESTIVAL – “THE WAY THROUGH THE CHRISTMAS TREES”

Although historians are divided in thought about the first known decorated Christmas tree, one of the oldest legends says that the first Christmas tree was decorated in Riga, in 1510.  A description of the old celebration of Fastelaven (mask-day) taking place on Town Hall Square in Riga has been retained in the State Archives in the House of the Blackheads. The intriguing tale served to inspire the establishment of a new tradition 500 years later, in 2010, in the capital city of Latvia – the landscape object festival “The way through the Christmas trees”. This year the festival celebrates its 10th anniversary.

The festival is still currently the only urban art and landscape design festival dedicated to the theme of Christmas in Europe. Since the start of the festival, over 200 original pieces of art and landscape design have been created.  Many of the festival pieces have also been displayed in Latvia’s neighbouring capital cities – Tallinn and Vilnius. The festival has been reported on by the media in other countries such as Germany, Italy, Japan and Russia, recognising it as one of the most unique events worth seeing in Europe. The festival has also been presented retrospectively at photo exhibitions, “The Story of Riga’s Christmas Tree”, in Brussels (Belgium) and Pori (Finland).

This year – in the anniversary year of the festival – most of the landscape objects will be situated in Kronvalda parks. Visitors are invited to use the festival guide to go on walks, especially in the evening hours when the city lights switch on.

The festival “The way through the Christmas trees” is organised by Riga City Council’s Department for Education, Culture and Sport in cooperation with the Art Academy of Latvia. 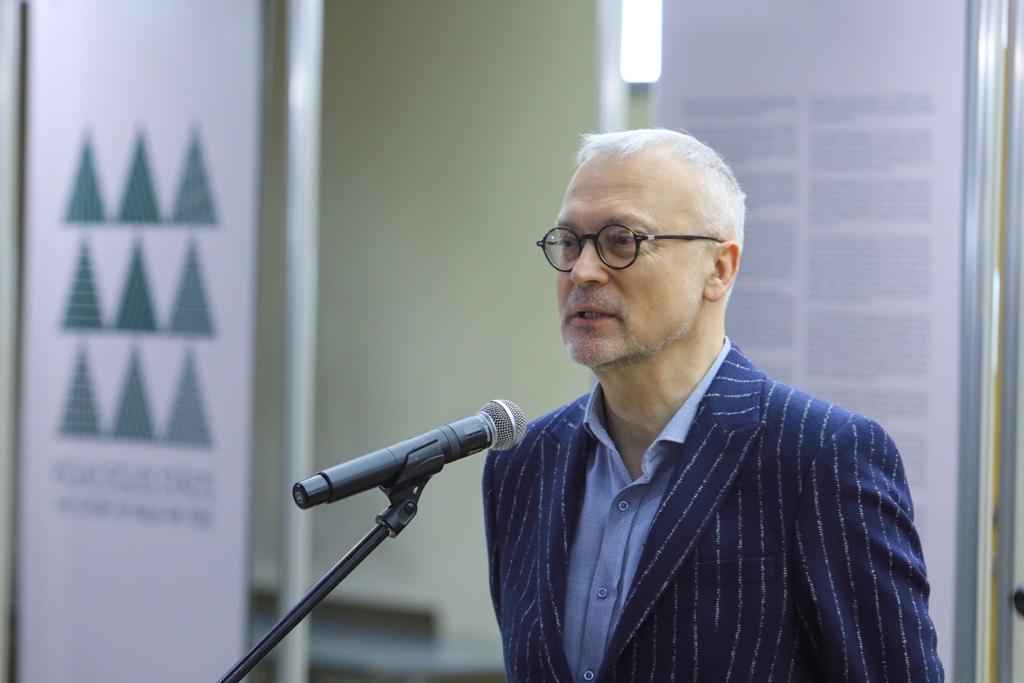 "This year, on the 10th anniversary of the festival, I can unequivocally say that the festival has managed to stir interest and inspire creativity, displaying original pieces of work in the urban environment. The festival format unites different generations and at the same time inspires creative competitiveness, whereby professional artists, students from the Art Academy of Latvia and Latvian entrepreneurs interpret the story of the evergreen fir tree through urban art installations – in new, experimental shapes, materials and styles. Thank you to those who appreciate, participate and support the festival!" 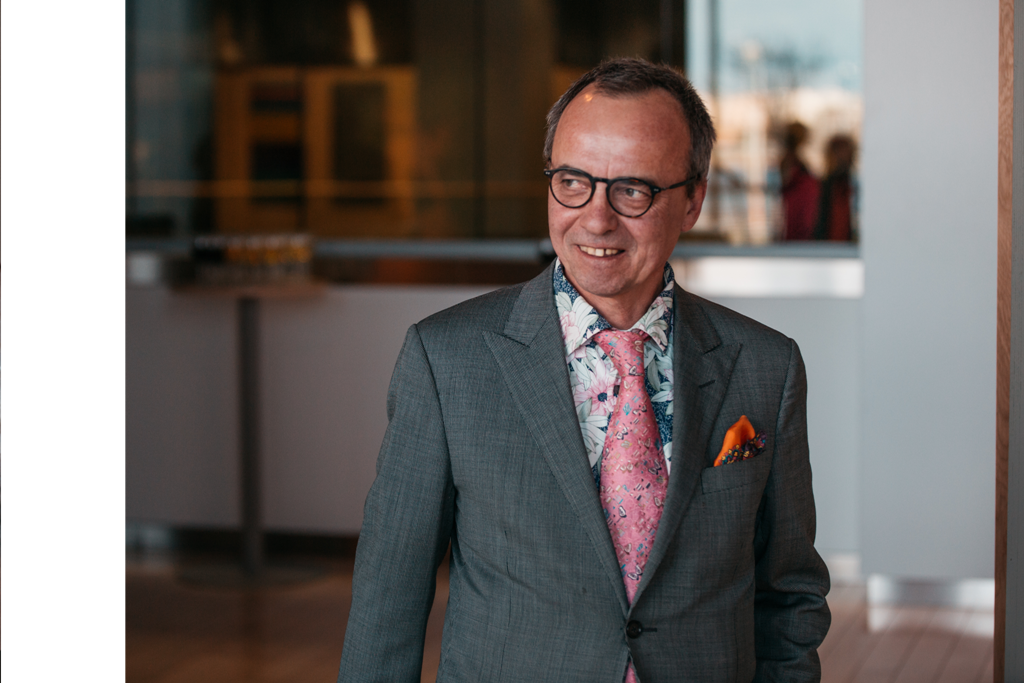 Kristaps Zariņš, Rector, Art Academy of Latvia:
“The fir tree and Christmas tree year on year are symbols, ambassadors, creating hope, memories and a bridge from the dark to the light. Students of the Art Academy create their own stories through the fir tree’s design, making Riga the capital city of the Christmas tree."